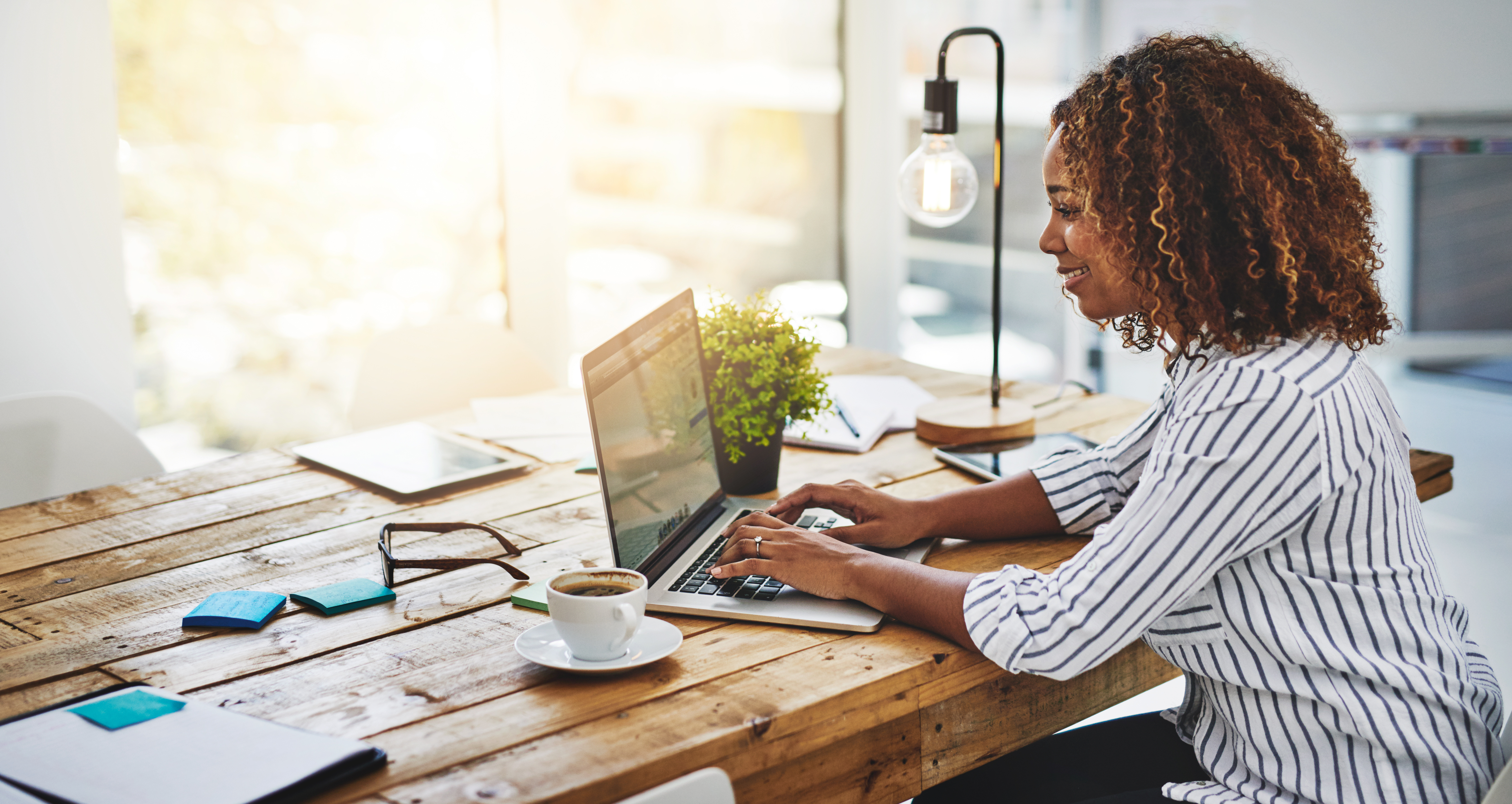 A look at primary and secondary markets 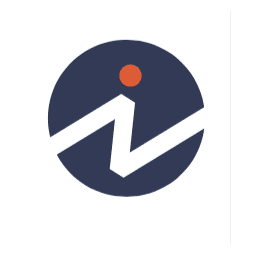 Knowing how the primary and secondary markets work is key to understanding how stocks, bonds, and other securities trade. Without them, the capital markets would be much harder to navigate and much less profitable. We'll help you understand how these markets work and how they relate to individual investors.

The primary market is where securities are created. It's in this market that firms sell (float) new stocks and bonds to the public for the first time. An initial public offering, or IPO, is an example of a primary market. These trades provide an opportunity for investors to buy securities from the bank that did the initial underwriting for a particular stock. An IPO occurs when a private company issues stock to the public for the first time.

For example, company ABCWXYZ Inc. hires five underwriting firms to determine the financial details of its IPO. The underwriters detail that the issue price of the stock will be $15. Investors can then buy the IPO at this price directly from the issuing company.

This is the first opportunity that investors have to contribute capital to a company through the purchase of its stock. A company's equity capital is comprised of the funds generated by the sale of stock on the primary market.

A rights offering (issue) permits companies to raise additional equity through the primary market after already having securities enter the secondary market. Current investors are offered prorated rights based on the shares they currently own, and others can invest anew in newly minted shares.

Other types of primary market offerings for stocks include private placement and preferential allotment. Private placement allows companies to sell directly to more significant investors such as hedge funds and banks without making shares publicly available. While preferential allotment offers shares to select investors (usually hedge funds, banks, and mutual funds) at a special price not available to the general public.

Similarly, businesses and governments that want to generate debt capital can choose to issue new short- and long-term bonds on the primary market. New bonds are issued with coupon rates that correspond to the current interest rates at the time of issuance, which may be higher or lower than pre-existing bonds.

The important thing to understand about the primary market is that securities are purchased directly from an issuer.

That is, in the secondary market, investors trade previously issued securities without the issuing companies' involvement. For example, if you go to buy Amazon (AMZN) stock, you are dealing only with another investor who owns shares in Amazon. Amazon is not directly involved with the transaction.

In the debt markets, while a bond is guaranteed to pay its owner the full par value at maturity, this date is often many years down the road. Instead, bondholders can sell bonds on the secondary market for a tidy profit if interest rates have decreased since the issuance of their bond, making it more valuable to other investors due to its relatively higher coupon rate.

The secondary market can be further broken down into two specialized categories:

In the auction market, all individuals and institutions that want to trade securities congregate in one area and announce the prices at which they are willing to buy and sell. These are referred to as bid and ask prices. The idea is that an efficient market should prevail by bringing together all parties and having them publicly declare their prices. Thus, theoretically, the best price of a good need not be sought out because the convergence of buyers and sellers will cause mutually agreeable prices to emerge. The best example of an auction market is the New York Stock Exchange (NYSE).

In contrast, a dealer market does not require parties to converge in a central location. Rather, participants in the market are joined through electronic networks. The dealers hold an inventory of security, then stand ready to buy or sell with market participants. These dealers earn profits through the spread between the prices at which they buy and sell securities. An example of a dealer market is the Nasdaq, in which the dealers, who are known as market makers, provide firm bid and ask prices at which they are willing to buy and sell a security. The theory is that competition between dealers will provide the best possible price for investors.

The so-called "third" and "fourth" markets relate to deals between broker-dealers and institutions through over-the-counter electronic networks and are therefore not as relevant to individual investors.

Sometimes you'll hear a dealer market referred to as an over-the-counter (OTC) market. The term originally meant a relatively unorganized system where trading did not occur at a physical place, as we described above, but rather through dealer networks. The term was most likely derived from the off-Wall Street trading that boomed during the great bull market of the 1920s, in which shares were sold "over-the-counter" in stock shops. In other words, the stocks were not listed on a stock exchange, they were "unlisted."

Over time, however, the meaning of OTC began to change. The Nasdaq was created in 1971 by the National Association of Securities Dealers (NASD) to bring liquidity to the companies that were trading through dealer networks. At the time, few regulations were placed on shares trading over-the-counter, something the NASD sought to improve. As the Nasdaq has evolved over time to become a major exchange, the meaning of over-the-counter has become fuzzier. Today, the Nasdaq is still considered a dealer market and, technically, an OTC. However, today's Nasdaq is a stock exchange and, therefore, it is inaccurate to say that it trades in unlisted securities.

Nowadays, the term "over-the-counter" refers to stocks that are not trading on a stock exchange such as the Nasdaq, NYSE, or American Stock Exchange (AMEX). This generally means that the stock trades either on the over-the-counter bulletin board (OTCBB) or the pink sheets. Neither of these networks is an exchange; in fact, they describe themselves as providers of pricing information for securities. OTCBB and pink sheet companies have far fewer regulations to comply with than those that trade shares on a stock exchange. Most securities that trade this way are penny stocks or are from very small companies.

The market cap of the New York Stock Exchange, the largest stock exchange in the world. Stock exchanges are considered to be part of the "secondary" market.

You might also hear the terms "third" and "fourth" markets. These don't concern individual investors because they involve significant volumes of shares to be transacted per trade. These markets deal with transactions between broker-dealers and large institutions through over-the-counter electronic networks. The third market comprises OTC transactions between broker-dealers and large institutions. The fourth market is made up of transactions that take place between large institutions. The main reason these third- and fourth-market transactions occur is to avoid placing these orders through the main exchange, which could greatly affect the price of the security. Because access to the third and fourth markets is limited, their activities have little effect on the average investor.

Although not all of the activities that take place in the markets we have discussed affect individual investors, it's good to have a general understanding of the market's structure. The way in which securities are brought to the market and traded on various exchanges is central to the market's function. Just imagine if organized secondary markets did not exist; you'd have to personally track down other investors just to buy or sell a stock, which would not be an easy task.

In fact, many investment scams revolve around securities that have no secondary market, because unsuspecting investors can be swindled into buying them. The importance of markets and the ability to sell a security (liquidity) is often taken for granted, but without a market, investors have few options and can get stuck with big losses. When it comes to the markets, therefore, what you don't know can hurt you and, in the long run, a little education might just save you some money.

This article was originally published on Investopedia.

Why net worth matters and how to increase it 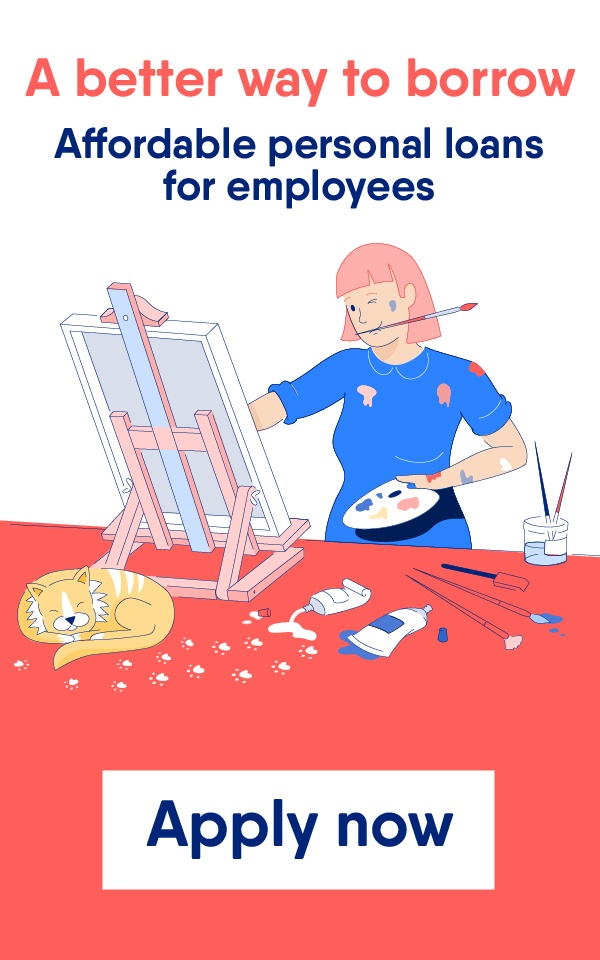